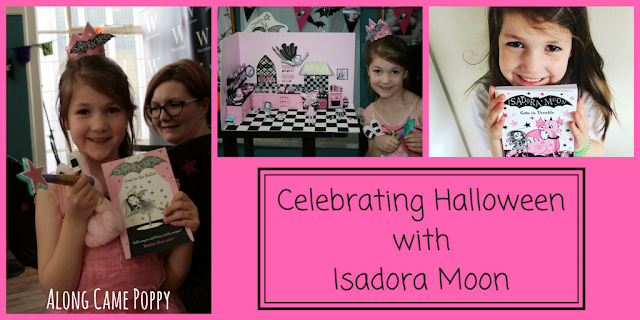 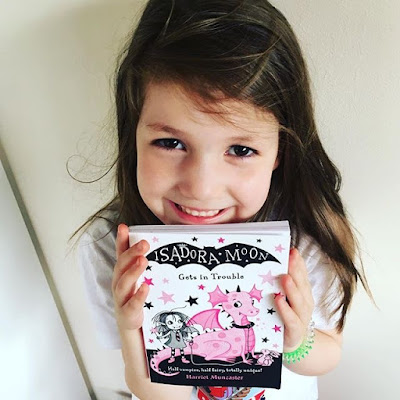 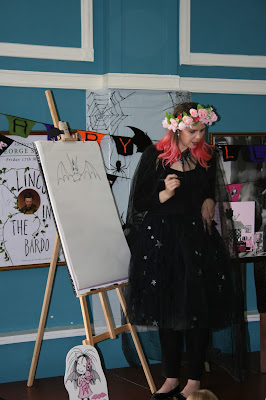 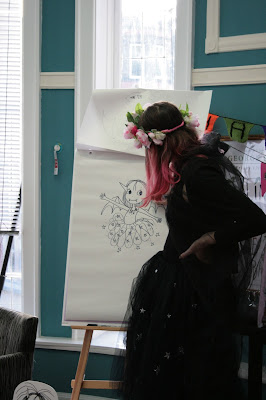 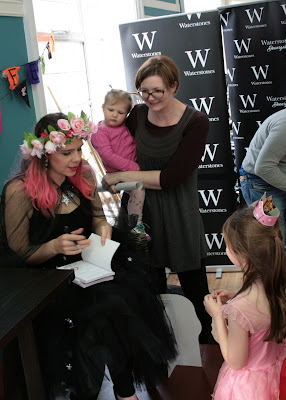 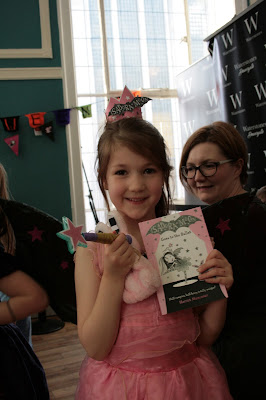 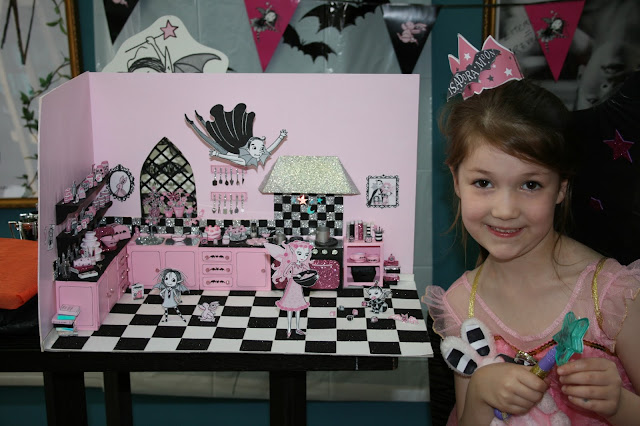 There are currently six books in the Isadora Moon series and the seventh  book Isadora Moon Goes to the Fair will be released in March 2018. So we have a little time to read the others before then and I'm sure we will!


*Disclaimer: This post contains affiliate links.
Posted by Along Came Poppy at 00:26:00 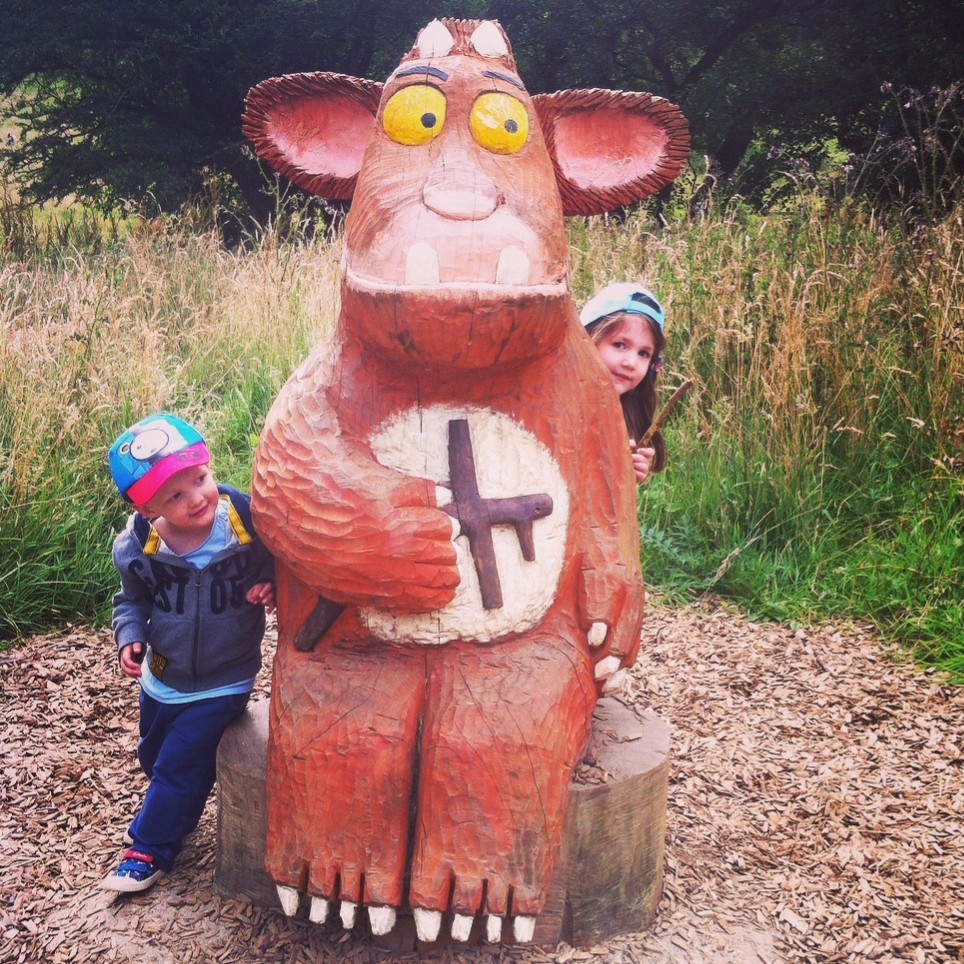 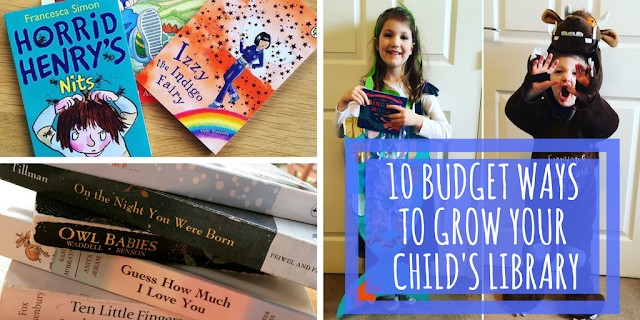 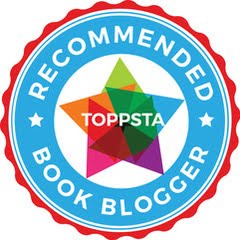